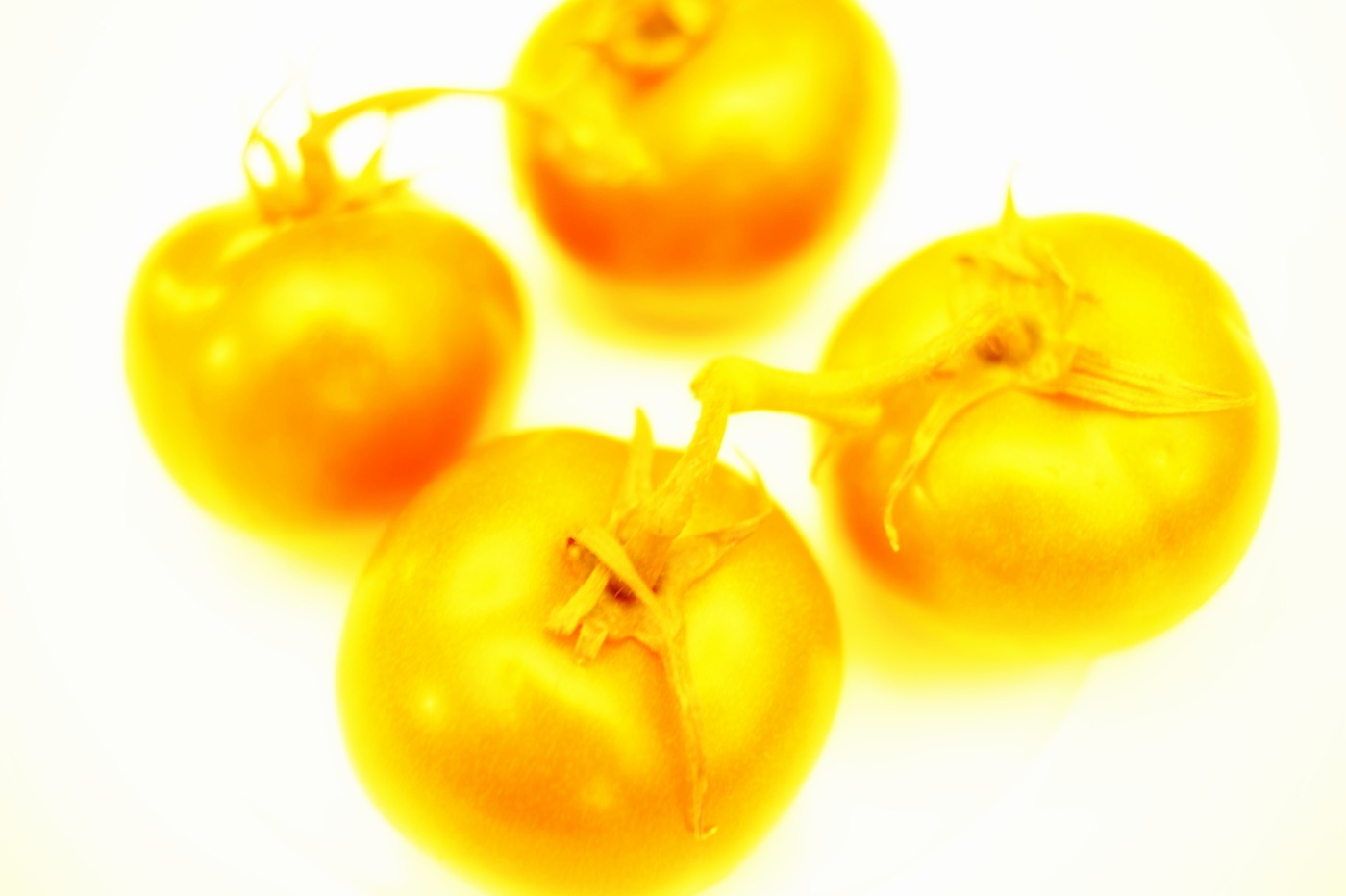 Can we predict what tomatoes will taste like in the future?  Imagine The Sci -Fi favorite “Blade Runner’s” cool main character, Deckard (Harrison Ford) sharing a cup of spicy “replicant tomato ramen” with his girlfriend.  Interesting…. Especially if you’re hungry.   If we keep mass producing our food, hiring illegal cheap labor, requiring minimum control and lowering quality standards, we’ll answer the taste question and get into replicant mode sooner than later.

Do you remember how difficult it was to trace a replicant? I mean, they appeared human, they talked and experienced human like feelings but they weren’t people.  Did we  have the right to eliminate them?   We created them with superhuman strength, we shipped them to other colony worlds to do our dirty jobs, but we made sure they lived only for 4 years.   Think tomatoes.  Red, round, looks like a tomato, sort of taste like a tomato but what we find in American supermarkets today, just like the replicants, is a tomato look-alike, but not a tomato. The big difference is that our tomatoes are not going to be eliminated in 4 years, no,  they are here to stay.  What’s the problem with that?

Tomatoes are a warm season vegetable, but they can be found all year long in American supermarkets.  How come? We grow tomatoes in many countries and artificial greenhouses, pick them green, ripen them with ethylene gas, and ship them hundreds of miles throughout the country.  This process of early picking, transporting and artificially ripening results in the mealy tasteless tomatoes we eat today. They are not even that fresh! Those tomatoes are at least 4 days old before by the time they arrive to our supermarkets.  Sure, tomatoes do produce ethylene gas naturally and its safe for human consumption (so they say), we know that.  But we don’t know how much of the gas is sprayed daily on each tomato and if those quantities are safe for us.  Ethylene gas is also known as the “death” or “ripening hormone” appetizing, right?

Tomatoes are  sprayed at the producer’s factories and are continually being sprayed at the supermarkets.  Yes, you’ve seen the guy dressed all in white spraying “water” on the vegetables at the produce section.  Under those bright lamps, the varieties of greens, reds, purples, and oranges look so vibrant that it transports you to a —farmers market?  You can almost feel the clean breeze in your face, but wait, I think it might be coming from the artificial fans above you.  The water + ethylene gas coating on the vegetables makes them look fresh and natural, but in reality, there is nothing natural about that produce section.  Eat a local farm grown tomato and you’ll taste the difference immediately.

So, should we arm ourselves and create a “Blade Runner” squad and capture all those replicant tomatoes? They shouldn’t have the right to exist because they are fake too. The local, seasoned, full grown tomatoes don’t want them around. Those ready-available all-year-long tomatoes are preventing us from buying from our local farmers.

Let’s put those manufactured tomatoes under a lie detector, shall we?  At least we knew what the end for the Andys  in “Blade Runner” was going to be… Complete annihilation.  But what about their tomatoes counterparts? Well, that’s a bit more complicated.  According to men the replicants in Blade Runner were hurting people and that was the reason they had to be eliminated.  We don’t know yet about the long term effects  caused by consuming our sprayed tomatoes, but they could end up hurting us as well.

Scientist today are playing with our food in labs the same way the genetic designer J. F. Sebastian was playing with his “toys.”  We don’t know yet what consequences their games are going to bring us.  The replicants ended up destroying their creator, would that be our fate as well? Would all our manufactured foods killed us all at the end? Let’s don’t forget that we were already attacked by “Killer Tomatoes” Ha! But that’s another story.